Most companies release their games in the holiday season December. There are few new games to be released this month.

Just Cause 3, Avalanche Studios' open-world action game, is released on December 1. The game is available on PS4, Xbox One and PC. For the fan of big explosions and cheesy plot can try this. 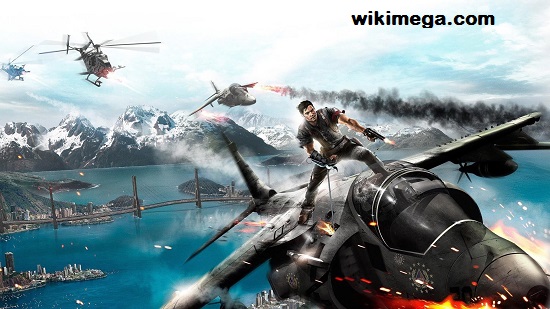 The Japanese role-playing game Xenoblade Chronicles X has been in development for long. This long awaited game is finally seeing the light on December 4.

Chivalry: Medieval Warfare is a three year old multiplayer action game released on December 1. This game is set in the medieval period with ultra-violent warfare. There are more than 60 weapon alternatives and customizable gear. It has a new multitude mode too.

This month is going to bring out many more for the PS4 fans. The PlayStation Blog expects to release the “Uncharted 4” beta soon. PlayStation users will also get access to other games like the indie horror name “Among the Sleep” and anime fighting game “Jojo’s Bizarre Adventure: Eyes of Heaven.”

How to Add a Progress Bar in WordPress Posts

How to Earn Extra Money Online in Free Time

Top 20 Sites for Forum Posting to Get Extra Traffic