Obi Worldphone SF1 Smartphone introduced  in the Indian market on November 26, 2015. Obi Worldphone SF1 is powered by a 64-bit octa-core Qualcomm Snapdragon 615 processor. There will be two variants of both RAM and storage. One variant will be available with 2GB RAM and 16GB internal memory. And the other will consist of 3GB RAM and 32GB inbuilt storage. Both types are expandable to maximum 64GB via microSD card. The 2GB RAM variant will cost you Rs. 11,999 and the other is priced at Rs. 13,999. It sports Wi-Fi, Bluetooth, GPS and 4G LTE connectivity.

Android 5.0.2 Lollipop operating method will run the Obi Worldphone SF1. Obi Worldphone SF1 is covered under Obi Lifespeed UI. It has a 5-inch full HD display (1920×1080 pixels). There is Corning Gorilla Glass 4 on the screen as protection against scratches. The phone Obi Worldphone SF1 has a 13 mega pixel rear camera and a 5 mega pixel front camera. Both cameras have LED flash. The Obi Worldphone SF1 supports dual-SIM (Micro and Nano SIM). And it has dual microphones for noise annulment and Dolby Audio. It has a 3000mAh battery, an accelerometer, gyroscope, proximity sensor and ambient light sensor. The smartphone has Quick Charge 1.0 for fast charging. It is 146x74x8mm in size and 147 grams. 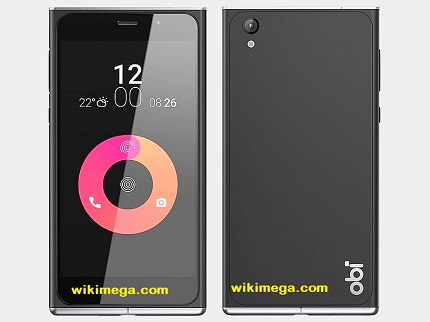 The device will be available for sale exclusively via NDTV Gadgets 360 from December 7, 2015. so, just go through the post to get details of Obi Worldphone SF1 Smartphone. Go for official web of obi

Vivo X6 and Vivo X6 Plus With 4GB of RAM Launched

Exchange Your Old Phone for a New OnePlus Smartphone