Best Herbs for Lung Cleansing, Lung is a vital part of our body. The lungs take up oxygen. Without oxygen we can’t survive. Such an important part of our body is abused regularly in many ways. Smokers create thousands of deadly chemicals. Even the non smokers are affected by that. Luckily, there are some natural ways to restore lungs to a healthier state. Here some best herbs for lung cleansing are discussed.

Oregano is an herb used during food preparation. It has a natural antihistamine named rosmarinic acid. It also contains terpenes, thymol, and carvacrol. This herb can effectively destroy fungi and diverse types of bacteria from your lungs. Use oregano while cooking. You can also add drops of oregano oil in your tea, milk, or juice. 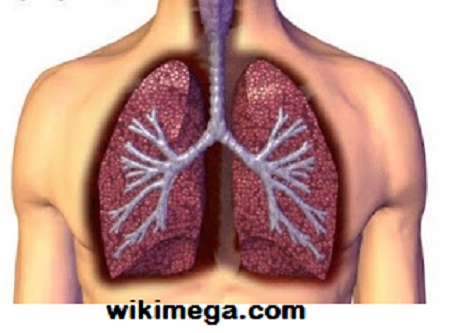 Cinnamon is warming. It cures chest colds. It loosens mucous as well as warms the area. Cinnamon is useful for digestion also. Make hot tea by mixing cinnamon with ginger. Pregnant women should take cinnamon in small quantity.

Ginger helps remove surplus mucous from the lungs from bronchitis patients. It is excellent for digestion. It helps stop nausea also.

Garlic helps ease the signs of respiratory tract infections. This herb is used to treat lung and bronchial infections. It fortifies the immune system. It clears mucous from the lungs. wikihow report

Mullein is used as remedy for respiratory diseases like pneumonia, asthma and tuberculosis. It breaks down mucus of the lungs and airways. It eases nasal congestion. Prepare tea with mullein by adding 1 to 2 tea spoon of dried flowers or leaves. You can breathe in the steam of mullein to treat nasal congestion.

How to Create a Bootable USB Drive for Windows 10